Championship round is underway at Everest Canadian Seniors

Ontario’s Bryan Cochrane remains undefeated and Cathy King (Alberta) and Sherry Anderson (Saskatchewan) continue to battle for top spot on the women’s side as the championship round got underway on Thursday at the 2016 Everest Senior Men’s and Women’s Curling Championship. Cochrane, with Russell Curling Club teammates Ian MacAulay, Doug Johnston and Ken Sullivan, scored two decisive wins on the first day of the march towards playoffs: a 7-3 win over Jeff Thomas (Newfoundland/Labrador) and a 9-2 win over Prince Edward Island’s Rod MacDonald. Local favourite Alan O’Leary is right behind with a 7-1 record, followed by Bob Ursel of B.C. and defending champion Randy Neufeld of Manitoba, both at 6-2. 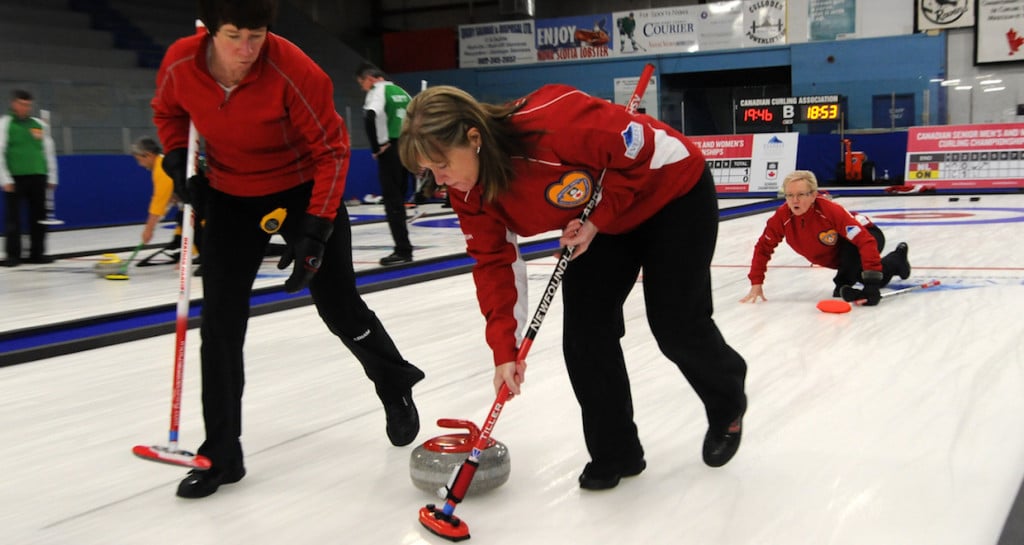 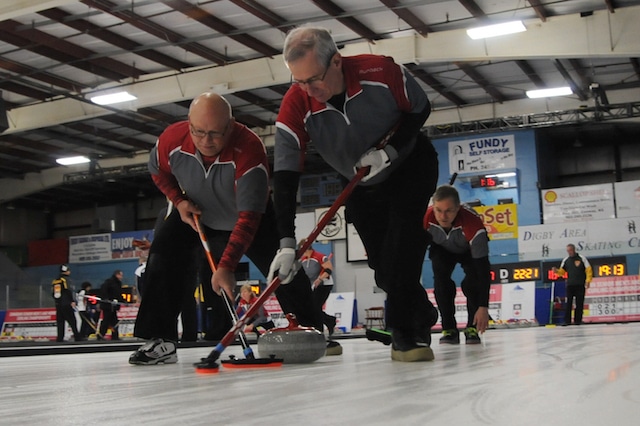