After eight rounds of play, the pool standings are taking shape, with five teams remaining undefeated as the competition heads into Round Nine. Rachel Homan/Mark Nichols along with Laura Crocker/Geoff Walker both lead Pool A with undefeated records of 5-0.They will meet in the last draw Saturday morning at 9:00 a.m. 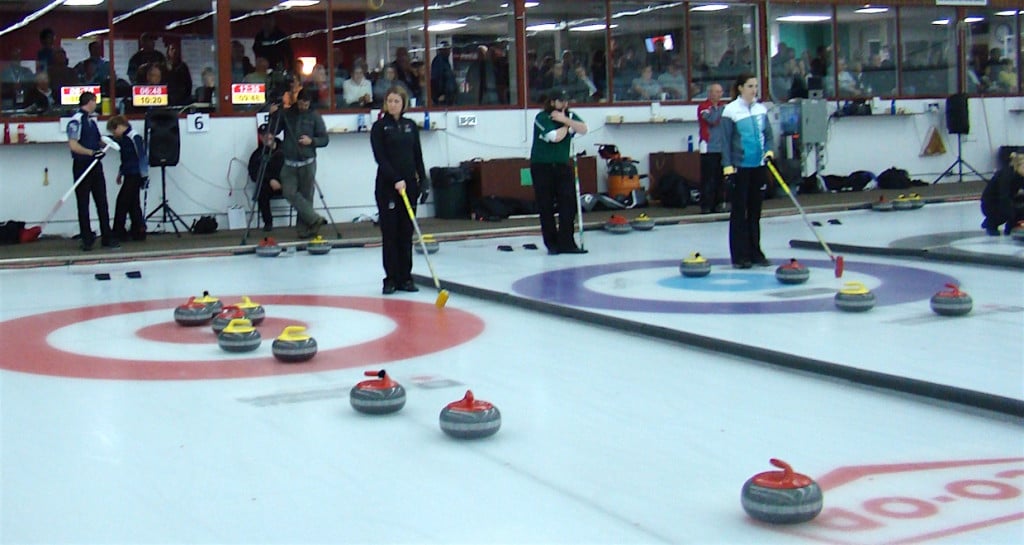 In Pool B, both leaders, Jocelyn Peterman/Brett Gallant and Lisa Weagle/John Epping have suffered a loss and are looking to go undefeated the rest of the way to be ensured of a playoff spot. In Pools C and D, the 2015 Canadian champions, Kalynn Park/Charley Thomas suffered their first loss on Friday at the hands of the father-daughter duo, Robert and Émilie Desjardins. Husband-and-wife team Dawn/Mike McEwen and Marliese Kasner/Dustin Kalthoff, from the host club, won their games on Friday afternoon to remain keep their 5-0 records intact. A few of the top teams have suffered two or even three defeats in the early going, which emphasizes the uniqueness and difficulty of this sport. A highlight for the young team from P.E.I., Sabrina Smith and Kyle Holland, was their win over a pre-tournament hometown favourite, Stephanie Lawton and Steve Laycock. 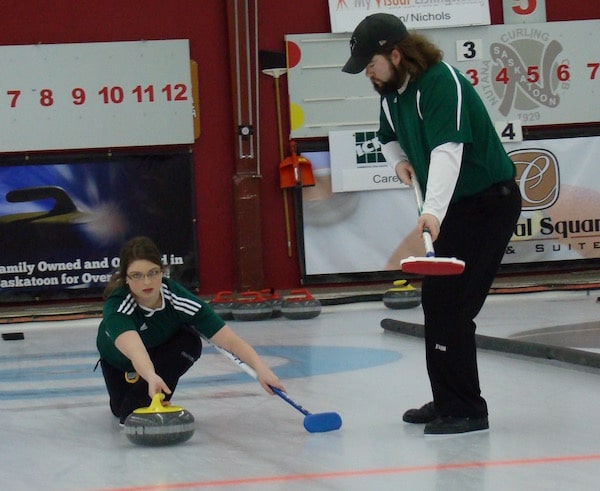 The gold-medal game is scheduled for Sunday at 4 p.m. ET.