Tour action from East to West this Thanksgiving weekend

It’s not often that the curling’s top teams have to choose between two premier World Curling Tour events on the same weekend. Usually one offers a stronger field, or the opportunity for more money, or points. Such is not the case this Thanksgiving weekend as the competitive curling world is essentially split between east and west. In the east, Toronto’s Stu Sells Tankard is taking place at the High Park Curling Club in Toronto. In the west, the Direct Horizontal Drilling Fall Classic is underway in Edmonton. In each case, 24 teams are battling for a purse of $50,000, and in each case, there are lots of Canada’s top teams. In Toronto, the field is highlighted by local favourite John Epping, Olympic gold-medallist Brad Jacobs (Sault Ste. Marie, Ont.), ageless wonder Glenn Howard (Penetanguishene, Ont.), and recent WCT No. 1 Mike McEwen (Winnipeg – currently 3rd on the WCT Order of Merit). 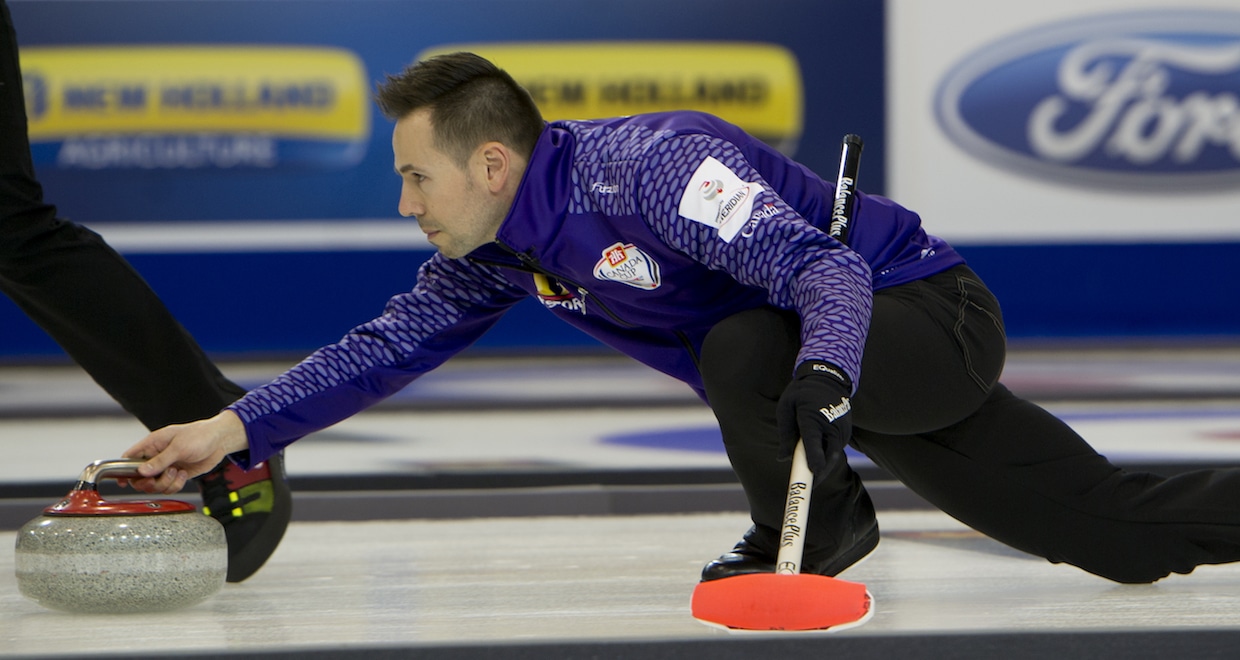 Team Brad Gushue is also playing at the Stu Sells event, and their skip actually made the trip after a few weeks at home, although still isn’t ready to play. Gushue threw a few practice rocks, but still doesn’t feel he’s recovered from his hip/groin injury to the point that he’s ready to compete. Mark Nichols will skip, and once again, they’ll call on the sparing services of Guelph, Ontario’s Brad Spencer. International teams from Denmark, Korea, Norway, and Switzerland are also in the mix. In Edmonton, the field is equally impressive. Reigning Canadian and world champion Kevin Koe (Calgary) headlines the event, but will have to face Edmonton’s Brendan Bottcher & Charley Thomas, Saskatoon’s Steve Laycock, Vernon, B.C.’s Jim Cotter, and Winnipeg’s Reid Carruthers. Winnipeg’s Jason Gunnlaugson, who held an early lead on the Canadian Team Ranking System leaderboard, has fallen out of the top spot, but only barely. A good result in Edmonton could put him back on top. With two stacked events, however, and all of the top 13 CTRS teams playing this weekend, there will likely be a lot of movement on the list by Monday night. On the women’s side, Calgary’s Autumn Gold Curling Classic offers another $50,000 in prize money to the 32 teams competing. Winnipeg’s Jennifer Jones returns to her team following a brief “maternity leave” which saw the team use spares to fill in for two events. Being able to call on an Olympic silver-medallist (Cheryl Bernard) and a two-time Scotties champ (Alison Kreviazuk) to “spare” is a perk most curlers don’t enjoy. 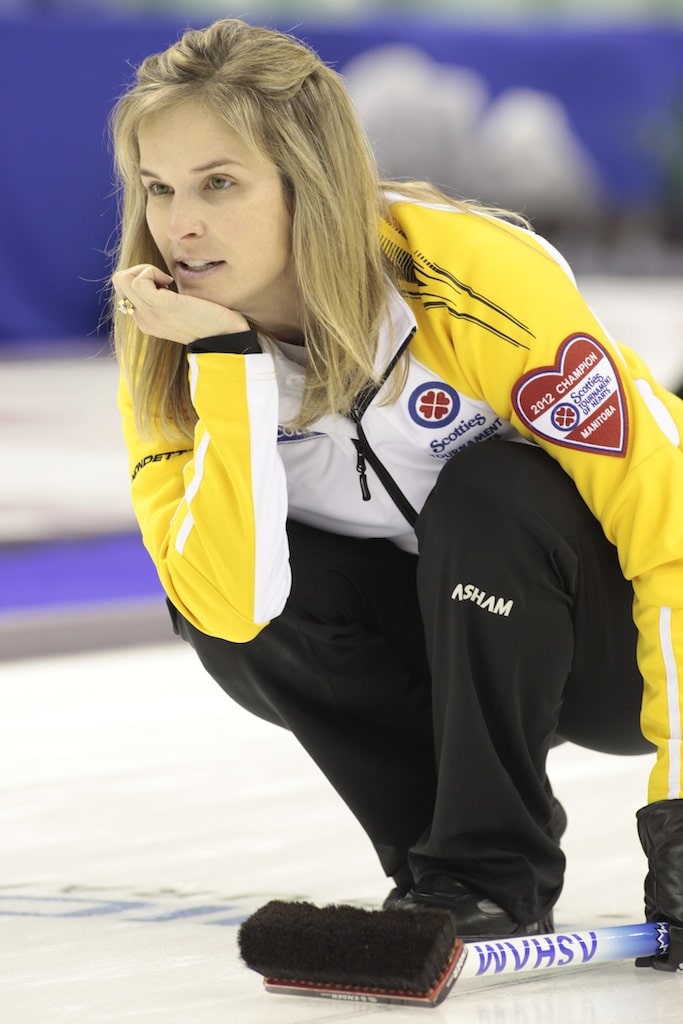 Even without Jones at the helm, the team currently sits second on the women’s CTRS rankings, just behind Ontario’s Allison Flaxey. Flaxey (Caledon, Ont.) is also in the Calgary draw, along with reigning Scotties Tournament of Hearts champion Chelsea Carey (Calgary), and Edmonton’s Val Sweeting. Regina’s Chantelle Eberle and Edmonton’s Kesley Rocque, both currently in the CTRS top five, round out the field. While there are teams from Korea, Japan, and China (most notably China’s Bingyu Wang), the best European women’s teams are playing in the Women’s Masters Event in Basel, Switzerland. Elsewhere: The Man Curl Tour Classic is taking place in Winnipeg. 16 teams, including former world junior champion, Braden Calvert, will be playing for a share of $12,000. In Halifax, 15 men’s teams and 15 women’s teams are competing in the Bud Light Men’s Cashspiel, and the New Scotland Clothing Ladies Cashspiel, respectively. They’re competing for a total of nearly $15,000.