“Season of the Spare” on Tour

With all the controversy surrounding sweeping in 2015-2016, last season will go down in history as the “season of the broom.” If current trends continue, 2016-2017 might go down as the “season of the spare.” In most events this season, we’ve seen top teams in both men’s and women’s events, call on some high-profile help to fill a spot left empty by another player. We’ve seen Team Brad Gushue call on two-time Tim Hortons Brier champ Pat Simmons and Adam Spencer (who played in last year’s Brier with Glenn Howard) to fill in while Brad recovers from a hip/groin injury. Team Jennifer Jones (Winnipeg) played their first two events lacking a player while skip Jones took some time off following the birth of her daughter, but called on Olympian Cheryl Bernard and two-time Scotties Tournament of Hearts winner Alison Kreviazuk for a couple of World Curling Tour events. This weekend’s events were no exception. The Challenge de Curling Gatineau not only featured a still-incomplete Team Gushue (along with spare Charley Thomas), but also the eventual champion, Team John Epping (Toronto), who brought along another famous curler to fill in. Ottawa’s Craig Savill made his second sparing appearance of the season, taking over the second position while Pat Janssen recovers from an orbital bone injury. Savill, who missed last season battling (and beating) Hodgkin’s lymphoma said earlier in the year that he’d be looking for opportunities to play in some events, but wasn’t committing to a full competitive schedule. 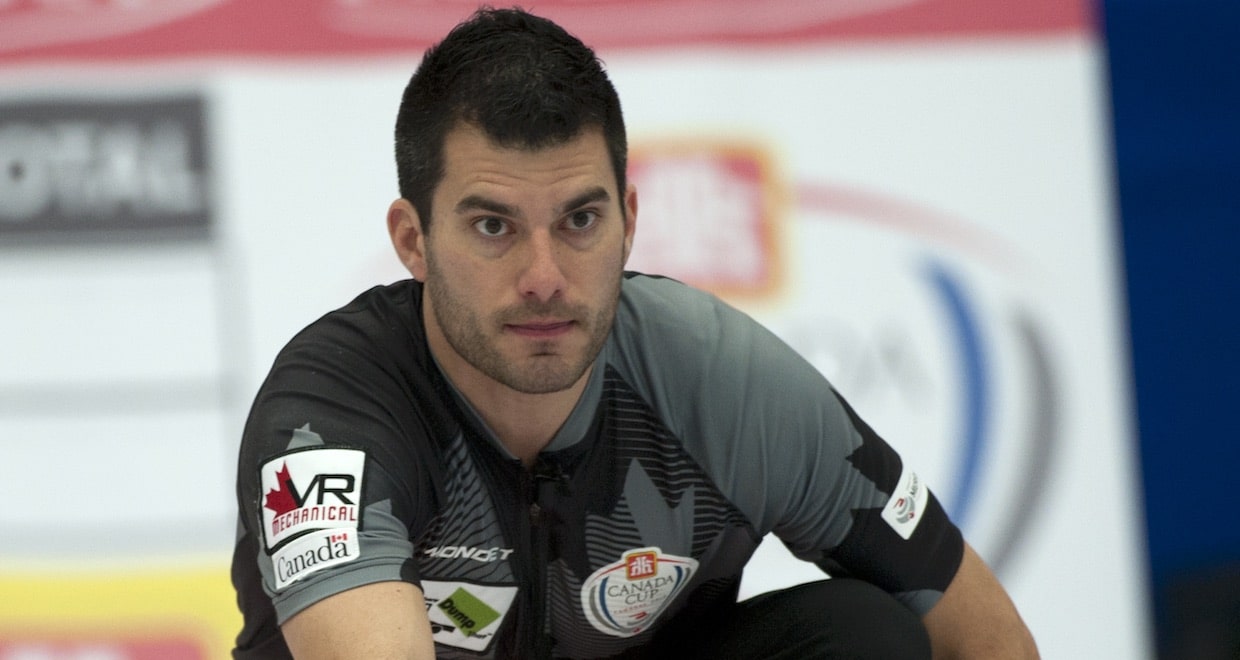 Epping ran the table, finishing his weekend undefeated, beating Winnipeg’s Matt Dunstone in the final. With Mark Nichols skipping, the Gushue-less Team Gushue reached the semifinals, before losing to Dunstone. The win earned Epping $12,000 and 48.895 points on the Canadian Team Ranking System, which moves him into second behind Gushue on this year’s leaderboard. 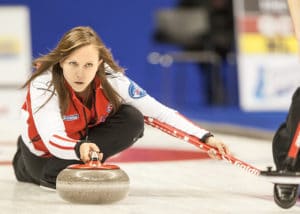 On the women’s side, Ottawa’s Rachel Homan played in, and won, her second event of the season. Despite a reduced competition schedule, Homan looks to be in mid-season form, dropping only one of the team’s nine games at the Canad Inns Women’s Classic in Portage la Prairie, Man. Homan was the only Canadian team to reach the semifinals, where she defeated Sweden’s Anna Hasselborg. Japan’s Chiaki Matsumura beat China’s Bingyu Wang in the other semi, Team Jones (with Jennifer back at skip), Tracy Fleury (Sudbury, Ont.), and Shannon Birchard (Winnipeg) all qualified for playoffs in the 32-team event. Homan took home $15,500 and 74.715 CTRS points, which puts her into fourth place, despite only having played twice this season. Elsewhere: The Medicine Hat Charity Classic was won by Casey Scheidegger (Lethbridge, Alta.) who has now won her last three events. The men’s champion was Saskatoon’s Jason Jacobson. Halifax’s Jill Brothers won the Lady Monctonian Invitational Spiel in Moncton. She picked up former P.E.I. champ Erin Carmody to play third for the season.