The eighth renewal of the Travelers Curling Club Championship will feature 28 teams from across Canada chasing an elusive national title, beginning Monday at the Kelowna Curling Club. 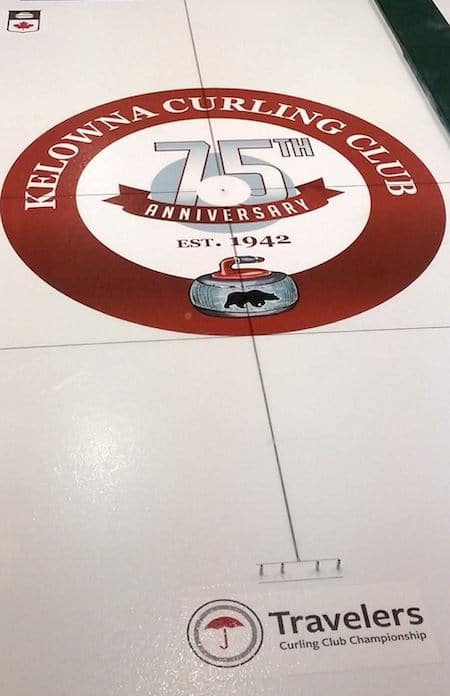 The week-long competition offers an elite national championship experience to Canada’s best club curling teams. All 14 of Curling Canada’s Member Associations (10 provinces, three territories and Northern Ontario) are represented in both genders. The teams will play a round-robin draw leading to the playoffs Friday and Saturday, Nov. 25 and 26.

There are some past participants in the Tim Hortons Brier and Scotties Tournament of Hearts competing in Kelowna, but many players will be savouring the thrill of representing their provinces or territories for the first time at a national event.

That won’t be the case for the Saskatchewan men’s team from Saskatoon; three-quarters of this team — skip Kory Kohuch, second Wes Lang and lead David Schmirler (third cousin to Sandra Schmirler) — won gold at the 2014 Travelers Curling Club Championship in Halifax. Vice-skip David Kraichy rounds out the 2016 edition of the team.

Other players, meanwhile, are better known for their pursuits away from curling. Prince Edward Island lead Doug MacGregor is an accomplished standardbred horse trainer and driver, having surpassed the $400,000 mark in career earnings.

Another unique aspect of the Travelers Curling Club Championship is that the teams competing in Kelowna also are participating in a fundraising challenge to benefit youth curling across Canada through the Curling Canada Foundation. 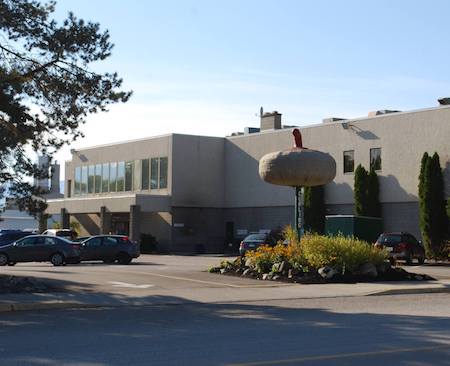 The team that raises the most money will earn a cash grant of $6,000 for improvements to its home club; additionally, there will be draws for $1,000 prizes for club improvements. You can find more information by CLICKING HERE.

At the 2015 Travelers Curling Club Championship in Ottawa, it was an Atlantic Canada sweep. Newfoundland/Labrador’s Andrew Symonds claimed gold in the men’s competition, while Lisa Jackson skipped Prince Edward Island to victory in the women’s gold-medal game.

Since the first Travelers Curling Club Championship in 2009 in Toronto, Alberta has won the men’s title three times, while Saskatchewan has claimed two titles and Ontario and Newfoundland/Labrador have one apiece.

On the women’s side, Ontario has won three times, followed by Manitoba with two and Alberta and Prince Edward Island with single victories.

Selected games from the 2016 Travelers Curling Club Championships will be live-streamed at www.curling.ca/2016travelers/

Scores and standings from the event will be available at www.curling.ca/scoreboard/.

For draw times, team lineups and other event info, go to: www.curling.ca/2016travelers/