For the second straight week, the World Curling Tour makes a stop in Portage la Prairie, Man., except this time the women will take to the ice. Just a few days after Winnipeg’s Reid Carruthers captured the men’s championship at the Canad Inn’s Men’s Classic, 32 women’s teams arrived fighting for the top prize at the Canad Inn’s Women’s Classic and a share of the $60,000 purse. Winnipeg’s Jennifer Jones is the top Canadian entry in the field, which also includes some major international firepower. While Jones is currently ranked No. 3 on the WCT Order of Merit, Sweden’s Anna Hasselborg is currently ranked No. 2 and will be a part of the field. Also in the mix, Switzerland’s Silvana Tirinzoni. Her team went through the recent Swiss Olympic Trials with a perfect record and sits at No. 4 in the world. Scotland’s Eve Muirhead (No. 6) has also made the trek to Portage. Other top Canadian entries are Chelsea Carey (Calgary) and Michelle Englot (Winnipeg). Both teams will join Jones at the Tim Hortons Roar of the Rings trials in December. 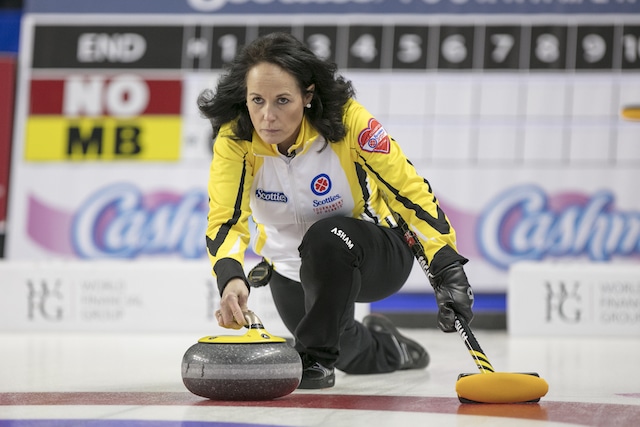