They were the top teams all week, finishing first place in each of their respective pools, and now four of the best men’s and women’s club curling teams will play for gold at the 2017 Travelers Curling Club Championship. 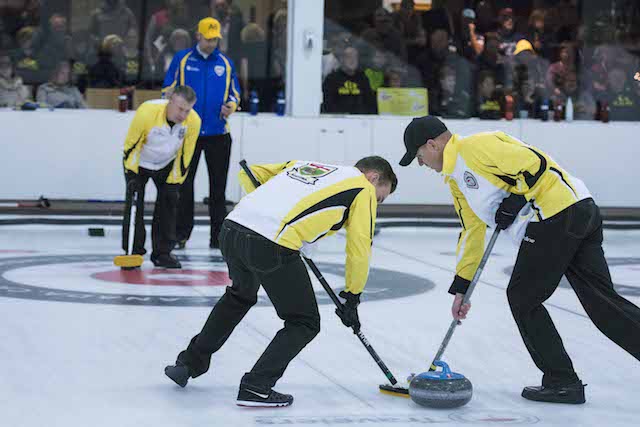 Manitoba and British Columbia will meet in the men’s final on Saturday and win a first title for one of those provinces. At the same time Alberta and Manitoba women’s teams will play for another title for their respective provinces in Kingston. Both finals will take place at 9 a.m. Eastern at the Cataraqui Golf and Country Club. “Thirty-five years went into this. I’m so excited,” Manitoba skip Mark Anderson said after defeating Alberta’s John Mryglod and team in the semifinal. “These guys are my best buddies and I think if we play good then we’ve got a good shot.” Anderson and his team of third Jeremy Short, second Bryce Granger and lead Riley Willows will play for Manitoba’s first men’s title at the Travelers Championship and Anderson says he feels the support from the Brandon region. “That would mean the world to us and I know all of the guys who have been here before (for Manitoba) and to finally break through for Manitoba would be so special.” In the other men’s semifinal, Bart Sawyer of Nanaimo got past Newfoundland and Labrador 5-2. Sawyer and third Steve Waatainen, second Craig Burton and lead Keith Clarke had only one previous loss in the event and it came in the last meeting with Andrew Symonds’ rink from St. John’s. Newfoundland and Labrador will play Alberta for bronze at 9 a.m. on Saturday. Manitoba will be going for back-to-back women’s titles on Saturday but with a different line-up from last year’s Travelers event as no team is permitted to return to the national championship the next year. Skip Stacey Fordyce, third Christy Erickson, second Stacey Irwin and lead Pam Gouldie have also won this event before but four years ago. 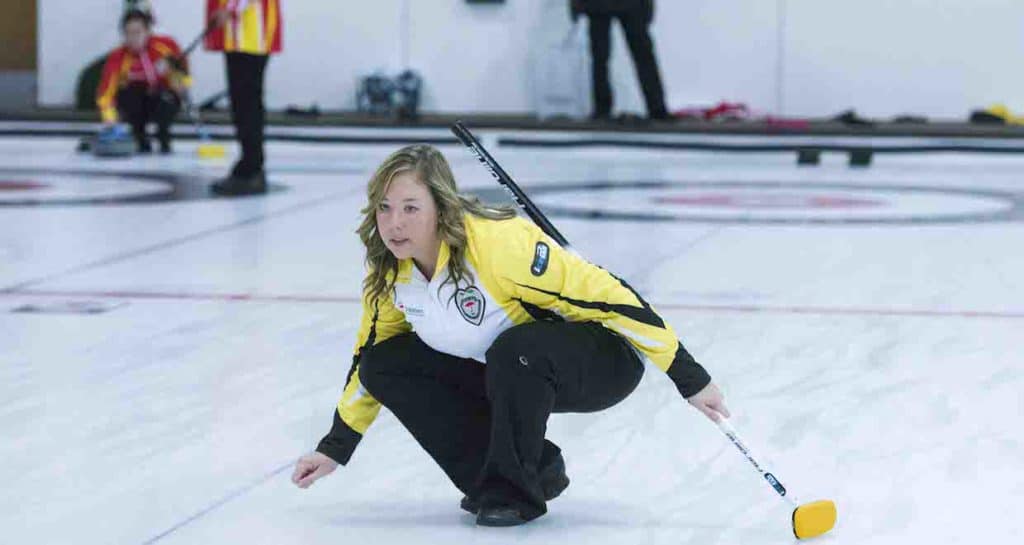 “It feels awesome. We’re so excited and this was our goal all week,” Fordyce said after having no problem getting past Nova Scotia’s Celina Thompson in the women’s semifinal. The Manitoba women will face Alberta’s Nanette Dupont who will be seeking her second Travelers title and the second for her province. Dupont, with third Samantha Davies, second Kendra Nakagama and lead Alice DeKelver handed Ontario a 7-3 semifinal loss. Ontario’s Jodi McCutcheon will face Nova Scotia for the women’s bronze medal game. Regardless of any of the 14 men’s and women’s team’s records, competitors will leave Kingston with having given back and having gained new knowledge thanks to their time at the Travelers. Athletes attended a mental performance seminar on Friday morning presented by 2017 World Women’s Curling Championship coach Adam Kingsbury of Team Homan. “No matter your level of competition it’s important for athletes to take home lessons and develop their mental side of the game, just the same as they would practice on the ice or in the gym,” said Kingsbury. Members of the Nunavut women’s and men’s team may not have a won a game on the ice but they won over the hearts of local Special Olympics curlers. The curlers from Iqaluit and Rankin Inlet took time out on Thursday to play pickup games against local Special Olympics teams at a nearby curling club. The territorial teams gave their opponents Travelers game-worn jerseys and in an emotional meeting after the friendly game, the Special Olympians gave the Nunavut curlers a memento to remember their time in Kingston. 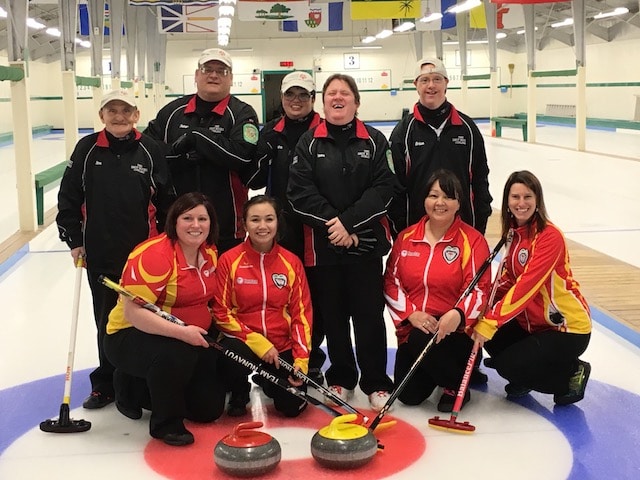 Curlers are also competing off the ice to support the Curling Canada Foundation through a silent auction and online fundraising campaign. You can learn more by visiting the fundraising page here: https://curlingca.donorpages.com/travelers2017/ Each team at the Travelers Championship is allowed only one player who has played in a provincial/territorial Juniors’, Men’s (Brier), Women’s (Scotties) or Seniors’ championship in the current or previous four curling seasons, or participated in a full-field Grand Slam event in the current or previous four curling seasons. As well, no player on the teams can have played in a Canadian Juniors, Men’s, Women’s or Seniors national championship in the current or previous four seasons. Scores and standings from the event are available at www.curling.ca/scoreboard. For draw times, team lineups and other event info, go to: www.curling.ca/2017travelers/