Quebec and Ontario women continue to roll undefeated through the round robin, with the 2017 champions from Northern Ontario dominating on the men’s side at the 2018 Canadian Under-18 Curling Championships in St. Andrews, N.B. 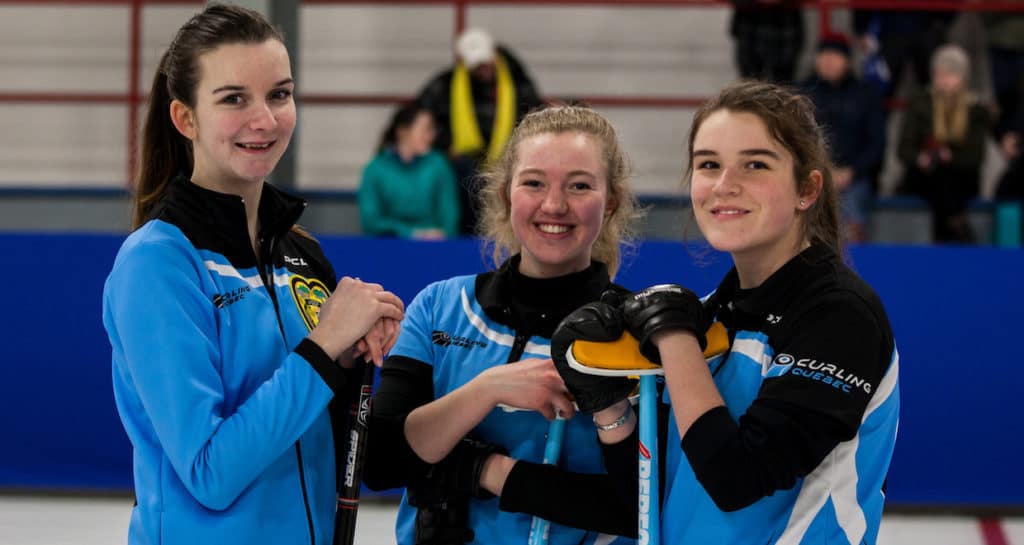 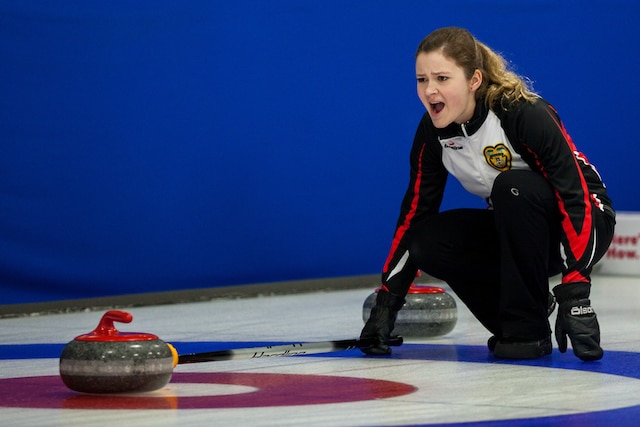 On the men’s side, undefeated Jacob Horgan, Max Cull, Nicholas Bissonnette and Shane Robinson – the 2017 champions from Northern Ontario – have a solid hold on first place with a 4-0 record. But four men’s teams are close behind at 3-1: Joshua Leung (Ontario), Owen Purcell (Nova Scotia), Ryan Jacques (Alberta) and Ryan McNeill Lamswood (Newfoundland and Labrador). These standings will become more important as the round robin wraps up on Thursday. Only the top four teams in each pool will move on to an eight-team championship double-knockout playoff round beginning on Friday, April 13. The playoff round will determine the four men’s and four women’s teams that will compete in the Olympic-style semifinals on Saturday, April 14, at 1:30 p.m. AT. The semifinal winners will play for gold while the losers will play for bronze at 6 p.m. AT the same day. Additionally, the teams that don’t make the playoffs will take part in a mixed doubles competition. Selected games from the 2018 Canadian Under-18 Championships will be streamed live for viewing on-line. Go to the event website, www.curling.ca/2018under18/, for links and more information about scoring, live streaming, teams and results. 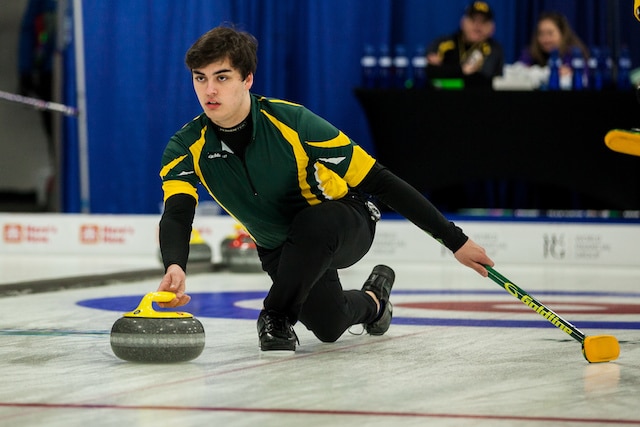