Team Canada will have home-ice advantage for the first time when the 2018 Winn Rentals World Mixed Curling Championship gets underway on Saturday at the Kelowna (B.C.) Curling Club. 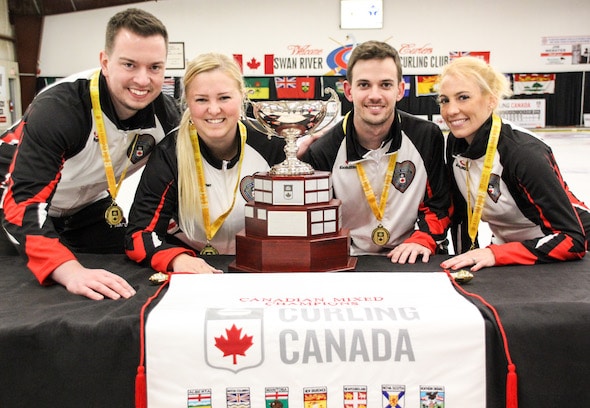 It will be the fourth edition of the World Mixed Championship, and the first time the event has been played in Canada. 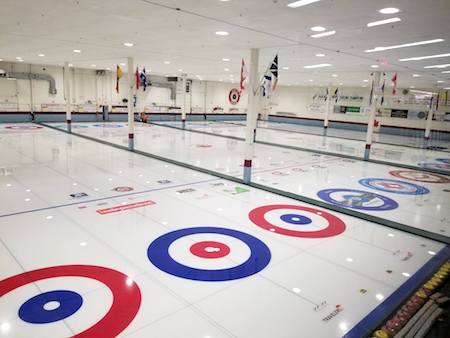 Team Canada will be looking to improve on its best-ever silver-medal finish at the 2017 World Mixed in Champéry, Switzerland, where Trevor Bonot’s Thunder Bay, Ont., team finished second after losing in the championship final to Scotland.

A total of 35 teams will be competing in Kelowna, and will be split into four pools — three nine-team pools and one eight-team pool — for preliminary round-robin play.

The top three teams in each round-robin pool will make the playoffs, with no tiebreaker draws. The four first-place teams will get byes directly to the quarter-finals, while the second- and third-place teams will meet in the qualification round.

Check out Team Canada’s schedule can by CLICKING HERE.

You can find more information on the 2018 Winn Rentals World Mixed Curling Championship, including the complete schedule and team lineups, by CLICKING HERE.

Ticket information can be found by CLICKING HERE.