Anybody following the World Curling Tour this weekend likely had to do a lot of clicking to keep up with the online results. With events happening in Asia, Europe, and across Canada, trying to follow all of them would have required a lot of online navigation. 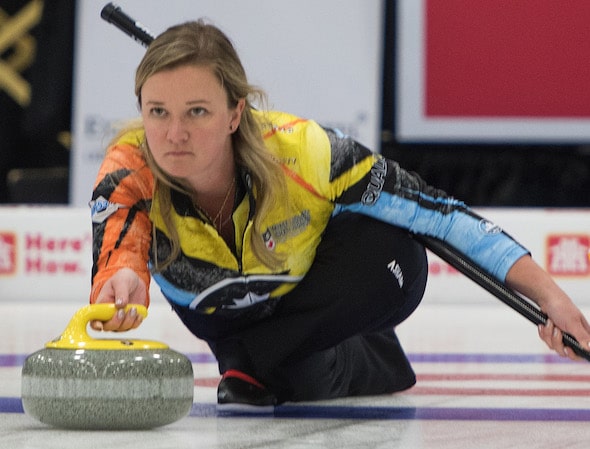 Now that the dust has settled, however, the results can all be found in one place.

In Portage la Prairie, Man., it appeared that Kerri Einarson’s juggernaut foursome from Gimli, Man., was going to add a fifth consecutive title to its WCT season after marching through the A-qualifier at the Canad Inns Women’s Classic. Chelsea Carey, on the other hand, looked to be in a bit of trouble after losing the A-qualifier, then a B quarter-final, and having to take the long road through C to reach the playoffs.

Carey, however, seemed to use those extra games to gain some momentum. Once her team (with Sarah Wilkes, Dana Ferguson and Breanne Knapp, filling in for Rachel Brown) reached the playoffs, it didn’t slow down. Team Carey knocked off Toronto’s Chrissy Cadorin, the team who beat them in the A final and in the quarters. They took down China’s Sijia Liu in the semifinal. That set up a meeting with Einarson’s squad in the final. 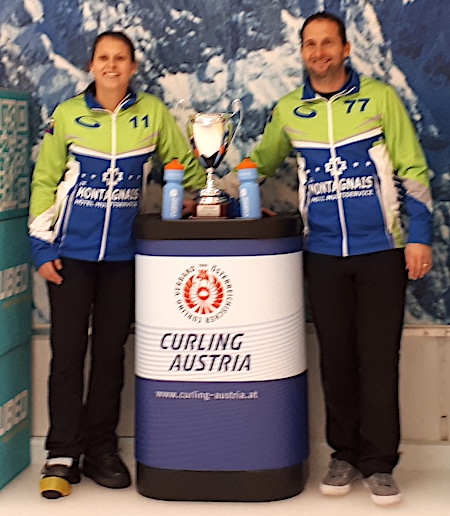 At the China Open in Chongqing, both Canadian entries came up just short of the titles in their respective events. Brad Gushue (St. John’s) lost an extra-end final to Russia’s Dmitry Mironov, while Jennifer Jones (Winnipeg) lost the semi to Switzerland’s Ursi Hegner, and had to settle for bronze-medal victory over China’s Jie Mei.

Finally, in Kitzbuhel, Austria, the WCT Austrian Mixed Doubles Cup was won by Canadians Emilie and Robert Desjardins (Chicoutimi, Que.). The father-daughter duo lost only one game in the event, and ran through the playoffs with three straight wins. They won about $1,200 CDN.