After waiting for more than a half-century, Kingston, Ont., will get its long-awaited second opportunity to host the world’s most famous national curling championship. 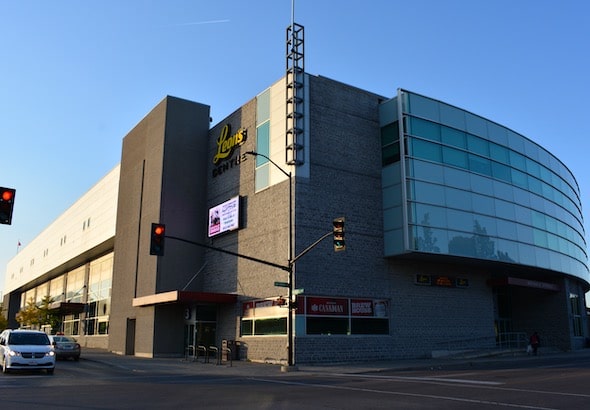 The 2020 Tim Hortons Brier will be played at the Leon’s Centre in Kingston, Ont. (Photo, courtesy Tourism Kingston)

The 2020 Tim Hortons Brier, presented by AGI, will be played Feb. 29-March 8 at the Leon’s Centre in downtown Kingston, it was announced today by Curling Canada.

“Curling Canada received so many strong bids for the 2020 Tim Hortons Brier, so it was not an easy decision for our event operations team, but Kingston’s bid committee put together an outstanding package,” said Maureen Miller, Chair of Curling Canada’s Board of Governors. “It will be an exciting nine days, and I’m positive that fans and competitors alike will get the royal treatment in Kingston.” 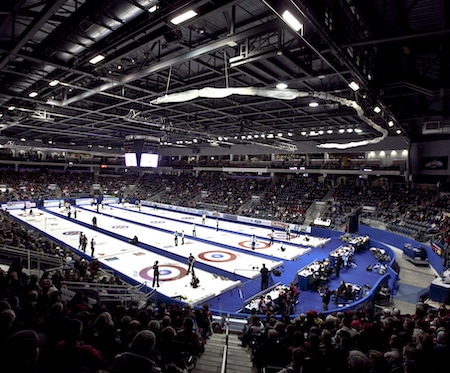 The 2013 Scotties Tournament of Hearts was played at the Leon’s Centre. (Photo, Curling Canada/Andrew Klaver)

“After over a year of working hard on our bid, I’m thrilled that Kingston has been chosen to host the 2020 Tim Hortons Brier, the most prestigious annual curling event,” said Kingston Mayor Bryan Paterson. “The 2020 Tim Hortons Brier is expected to bring 130,000 spectators and millions of dollars in economic impact to our city! This is amazing news for Kingston!”

The 6,700-seat Leon’s Centre, located at 1 Tragically Hip Way, opened in February 2008 and is home to the Ontario Hockey League’s Kingston Frontenacs.

The arena is no stranger to championship curling, having played host to the 2013 Scotties Tournament of Hearts when Ontario’s Rachel Homan claimed her first Canadian women’s curling championship.

“Congratulations to the City of Kingston on hosting the 2020 Brier, Canada’s Men’s Curling Championship,” said Sylvia Jones, Minister of Tourism, Culture and Sport. “Kingston is home to one of the oldest curling clubs in Canada, and it’s fitting that the championship is coming back to the city. Great sports like curling strengthen communities and bring us closer together. The Tim Hortons Brier will have a very positive economic impact for Kingston.”

“Tim Hortons has a long and proud history of supporting curling in Canada, from the sponsorship of premier events like the Brier to local youth curling programs,” said Jorge Zaidan, Head of Marketing, Tim Hortons Canada. “We are thrilled to once again be the title sponsor of the 2020 Tim Hortons Bier to be held in Kingston, Ontario.  We look forward to joining in the celebrations with both the curling and Kingston communities.”

It will be the 31st time the Brier has been played in Ontario, the most of any Canadian province or territory. Ten teams representing Ontario have won the Brier, most recently Glenn Howard in 2012 and 2007. 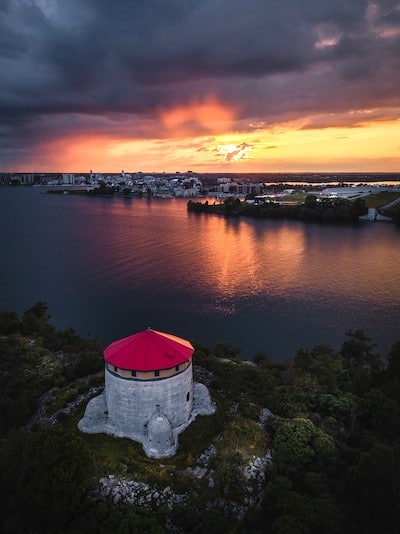 “We’re thrilled to have the opportunity to bring Canada’s best men’s curling teams back to Ontario, and the committee in Kingston is ready to go to work to make it a great show in 2020,” said Stephen Chenier, Executive Director of CurlON. “This will be a superb showcase for our sport, and a wonderful opportunity to expose the City of Kingston and our province to the rest of the country.”

The winner of the 2020 Tim Hortons Brier will represent Canada a month later at the World Men’s Curling Championship March 28 to April 5 in Glasgow, Scotland. Additionally, the winning team will return to defend its title as Team Canada at the 2021 Tim Hortons Brier.

“Bringing the Tim Hortons Brier back to Kingston has been a dream for a lot of us for a long, long time and we’re ecstatic that Curling Canada has given us this opportunity,” said Ken Thompson, Chair of the Kingston Brier Bid Committee. “We’ve got some amazing volunteers and fans in our city, and we’re truly excited to get to work to make the 2020 Tim Hortons Brier a success on every level.”

Tickets for the 2020 Tim Hortons Brier, the 91st edition of the championship, are expected to go on sale early in 2019.

The 2019 Tim Hortons Brier, presented by AGI, is scheduled for March 2-10 in Brandon, Man. Tickets are available at www.curling.ca/2019brier/tickets.