It wasn’t quite a Christmas miracle, but there’s no doubt Reid Carruthers will be returning home for the holidays with a little extra joy in his heart … and a bit more cash in his pocket. 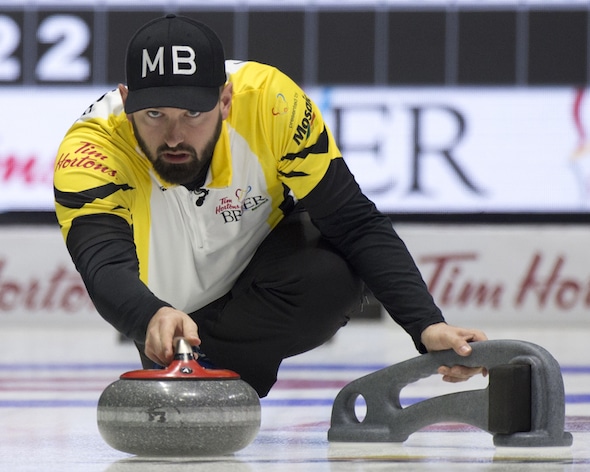 Carruthers ran through his pool with a perfect 4-0 record, then went on to beat three Japanese teams in the playoffs to win the title. The final was a 7-6 win over Yuta Matsumura of Sapporo.

With the win, Carruthers cashed a paycheque worth almost $16,000 Cdn and earned 26.156 points on the World Curling Tour Order of Merit and Canadian Team Ranking System.

Carruthers and team altered their lineup once again, as they work to find the best rotation with new players. This time, Carruthers skipped and threw last, while McEwen played the traditional third/vice-skip role.

Reigning Olympic gold-medallist John Shuster of the U.S. took home the bronze medal and a little more than $6,000 CDN.

On the women’s side, Russia’s Anna Sidorova won the top prize, defeating Japan’s Sayaka Yoshimura in the final.

Edmonton’s Laura Walker won her pool with an undefeated record, and beat South Korea’s Min Ji Kim in the quarter-final. Walker, with Cathy Overton-Clapham, Lori Olson-Johns, and Laine Peters, lost the semi to Yoshimura, and then lost the bronze-medal game to another Japanese team skipped by Chiaki Matsumura.