Date Change: *Dates for the 2021 Tim Hortons Curling Trials have been shifted a week earlier to take place Nov. 20-28 at the SaskTel Centre in Saskatoon*

Canada’s four-player men’s and women’s curling teams will chase their Olympic dreams in Saskatoon, it was announced today by Curling Canada. 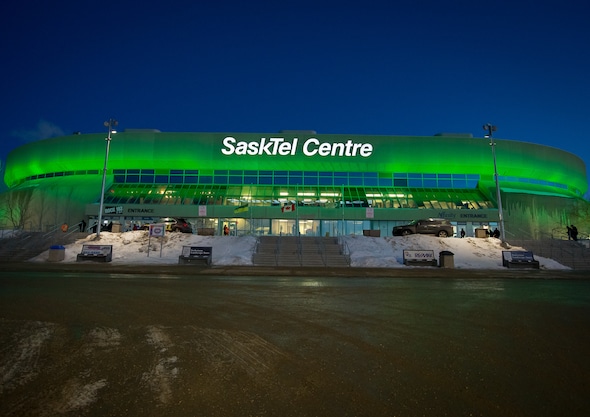 The SaskTel Centre in Saskatoon will play host to the 2021 Tim Hortons Curling Trials — the event that will determine Canada’s four-player men’s and women’s teams for the 2022 Winter Olympics in Beijing — from Nov. 27-Dec. 5.

“The Tim Hortons Curling Trials are the most intense, highest-stakes event in Canadian curling, and the SaskTel Centre in Saskatoon will be a superb showcase,” said Maureen Miller, Chair of Curling Canada’s Board of Governors. “Saskatoon has proven time and time again that it is a curling hotbed, with fans and volunteer who make every event in that city special, and I know that will be the case in 2021.”

The process for determining the competing teams for the Tim Hortons Curling Trials will be announced later this season, as will the Trials competition format itself.

“We are very excited to host the Tim Hortons Curling Trials — some of the best curling in the world — right here in Saskatoon in 2021,” said Saskatoon Mayor Charlie Clark. “Curling is part of the very fabric of our community and our province as a whole. It is this passion for the game that makes curling bonspiels and championships so successful in Saskatoon, and I’m confident that we will rise to the occasion once again to host a great event that draws huge crowds. Thank you to Curl Saskatoon and all of the volunteers who helped to make this bid successful.”

It will be the second time the Canadian Curling Trials have been held in Saskatchewan. Since curling rejoined the Olympics as a medal sport in 1998 at Nagano, Japan, the Trials have been staged in Brandon, Man., in 1997 (won by Mike Harris and Sandra Schmirler), in Regina in 2001 (won by Kevin Martin and Kelley Law), in Halifax in 2005 (won by Brad Gushue and Shannon Kleibrink), in Edmonton in 2009 (won by Kevin Martin and Cheryl Bernard), in Winnipeg in 2013 (won by Brad Jacobs and Jennifer Jones) and in Ottawa in 2017 (won by Kevin Koe and Rachel Homan). 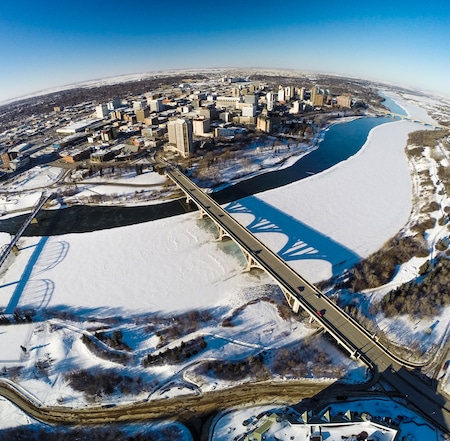 “On behalf of the Government of Saskatchewan, I would like to congratulate the city of Saskatoon on their successful bid to host the 2021 Tim Hortons Curling Trials event,” said Gene Makowsky, Minister of Sport and Minister Responsible for Tourism Saskatchewan. “Curling is a near and dear sport to our province, and we look forward to welcoming these talented athletes and their many fans to Saskatchewan in 2021.”

This will mark the fifth time that Tim Hortons has sponsored the Trials, following the 2005, 2009, 2013 and 2017 editions; that’s in addition to one of North America’s leading quick-service restaurant chains being the title sponsor of the Tim Hortons Brier.

“Tim Hortons is excited to once again sponsor the Curling Trials taking place in the great city of Saskatoon, demonstrating our ongoing support for curling and sport in Canada”, said Jorge Zaidan, Head of Marketing, Tim Hortons Canada. “We are proud to support both the men’s and women’s teams vying to represent Canada at the next Winter Olympic Games.”

The SaskTel Centre, which opened in 1988, is home to the Western Hockey League’s Saskatoon Blades and has a listed capacity in hockey configuration of 15,100.

It has a rich history with curling events, including two of the best-attended Tim Hortons Briers of all time — the 2000 event attracted 248,793 fans (second all time), while four years later, the total attendance was 238,129 (sixth all time).

“We are thrilled that Curling Canada has selected us to host the 2021 Tim Hortons Curling Trials here in Saskatoon,” said Michael Leier, President of Curl Saskatoon and Vice-Chair of the Saskatoon Host Committee. “Saskatoon has a vibrant curling community, which will be very excited to get to work to make the 2021 Tim Hortons Curling Trials a great success for both the athletes and fans.”