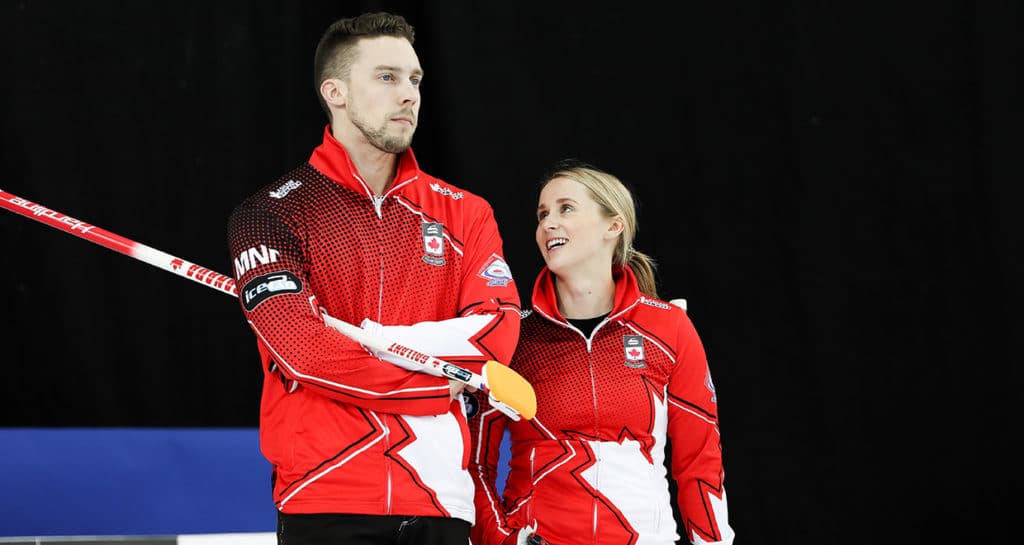 Canada, now 3-0 in the standings, has outscored opponents 39-4 at Sørmarka Arena.

Peterman (Winnipeg), Gallant (St. John’s, N.L.) and coach Jeff Stoughton overpowered Belarus scoring in all six ends played: two in the first, one in the second through fourth and a pair of two’s in the fifth and sixth.

One of the points coach Stoughton has discussed with his team is the importance of focus, especially when the teams aren’t as capable of pushing Canada’s boundaries.

“You’re getting some fairly routine misses from the other teams, so it can cause you to lose a bit of focus. But we have talked about that and just make sure you’re zoned in when you throw the shot and worry about the other things after,” Stoughton said.

Coach Stoughton is content with how the team has performed in the first few games of the championship and says they’re using these early-event games to get a feel for the ice. 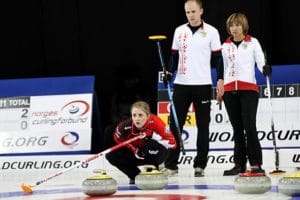 “If they were struggling with draw weight or something like that we’d be concerned, but they’re not,” Stoughton said. “Things are going really well for them. It’s nice they had to make more precise shots today and I know we have our toughest games coming up which leads into the playoffs, so I think the schedule is working pretty well for us.”

TSN will broadcast select Canadian and playoff games, including the upcoming game against Sweden. For its complete broadcast schedule, click here.  A variety of non-Canadian games at the 2019 World Mixed Doubles Curling Championship will be live-streamed on the World Curling Federation’s YouTube channel. To see the full WCF live stream schedule, click here.