STAVANGER, Norway — Canada’s hunt for an elusive world mixed doubles gold medal will continue for at least one more year. Canada succumbed to Sweden in the gold-medal game at the 2019 World Mixed Doubles Curling Championship on Saturday. 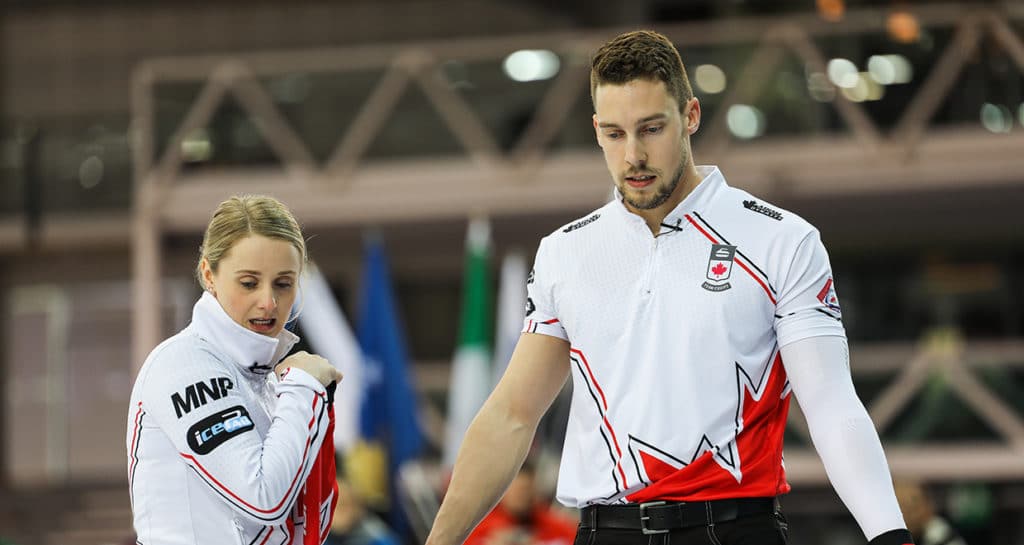 Sweden’s Anna Hasselborg and Oskar Eriksson defeated Jocelyn Peterman (Winnipeg), Brett Gallant (St. John’s, N.L.) and coach Jeff Stoughton 6-5 at Sørmarka Arena. Sweden had the hammer in the eighth end and drew to the button for the win.

Canada started the game with hammer and scored a point. Sweden gained the lead with scores of one in the following three ends. In the second, Peterman and Gallant made an in-off on their final shot, which eliminated the chance of Sweden scoring multiple points. Sweden scored back-to-back steals in the third and fourth ends to take a 3-1 lead at the fourth-end break.

“They played really well,” Gallant said of Olympic gold-medallist Hasselborg and three-time world men’s champion Eriksson. “I myself couldn’t quite get the line on a few of my shots and gave them some openings.”

Canada scored two in the fifth to tie the game, and the teams exchanged deuces in the sixth and seventh ends while on power plays. Peterman and Gallant attempted to steal in the final end with the game tied, but Hasselborg found a path the button that had plenty of backing. 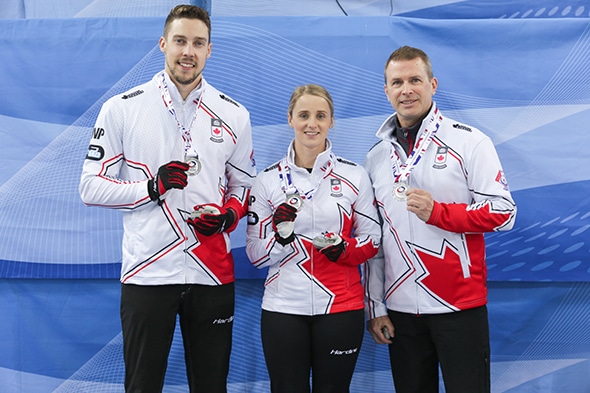 “We had a lot of fun, we were happy with how we played. It’s obviously not the finish we were hoping for, but we had a good week,” Peterman said.

“We performed really well throughout the whole event. A shot here or there and it could have been ours,” Gallant said.

Earlier in the day, Peterman and Gallant defeated Olympic gold-medallist John Shuster of the United States and his partner Cory Christensen in the semifinal game by a score of 9-5.