A new national Under-15 event, new opportunities for accomplished curling athletes to work with current teams, and various visions for the future of curling in Canada were unveiled in Kanata, Ont., this past weekend at the 2019 National Curling Congress and Curling Canada Annual General Meeting. 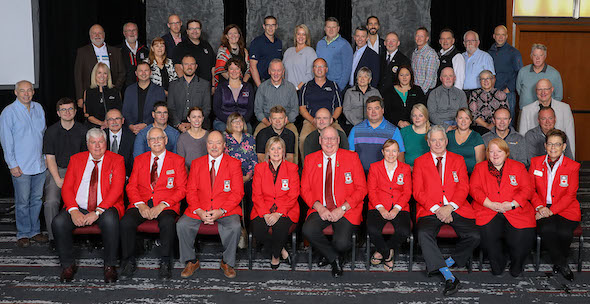 The first will see high-level athletes with a resumé of national and international accomplishments being able to consult with teams at sanctioned men’s, women’s and mixed doubles championships.

To apply to be a designated Curling Canada High Performance Consultant, an athlete must:

Full information will be available soon on curling.ca.

“We are blessed to have a wealth of curling experience in Canada, and I know there’s a genuine desire for our accomplished athletes to be able to pass on their wisdom to this current generation of athletes,” said Gerry Peckham, Curling Canada’s Director of High Performance. “We want a comprehensive support team in place for our athletes, and that means being able to access competitive wisdom from those who’ve gone down those high-performance paths in the past, and have so much to offer to today’s teams. I give much of the credit for this critical initiative to our former national men’s coach Rick Lang, as well as the group of highly regarded high performance athletes, coaches and performance consultants who contributed to the process that led us to this point.” 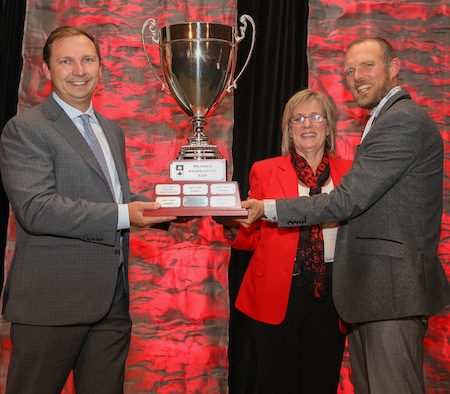 Meanwhile, Curling Canada will expand its commitment to the next generation of Canadian curlers by introducing the Under-15 Rockfest during the 2020-21 season. 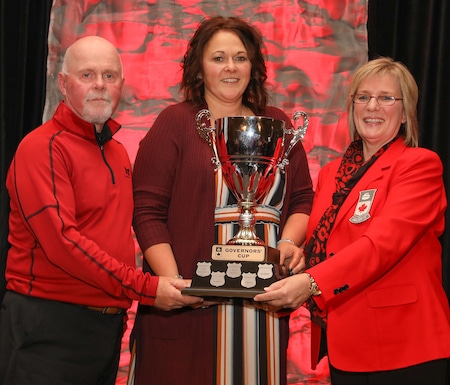 “First and foremost, this will be a fun opportunity for individual young athletes as they start down the road with a sport they can enjoy for life, and an opportunity for them to interact with their peers and coaching resources from across Canada,” said Helen Radford, Curling Canada’s Manager of Youth Curling and NextGen. “But just as importantly, it’s a key element of Curling Canada’s talent identification objectives, as we look for the athletes who will be representing their provinces or territories at future national events, or wearing the Maple Leaf at the world championships or Winter Olympics.”17 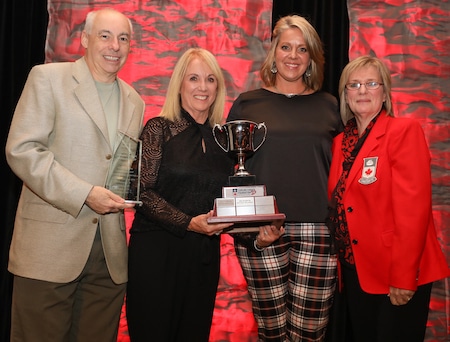 Among the other topics discussed at the National Curling Congress were Safe Sport, risk management, event scheduling, as well as a national study from Deloitte Canada on the structure of the sport in our country, and what can be done to improve it.

“Having everyone under one roof to talk about our sport and take a look in the mirror to see what we can do to make our sport better is just such a positive experience,” said Katherine Henderson, Chief Executive Officer of Curling Canada. “We have hard work in front of us, but it will lead to some amazing opportunities for curlers at every level across Canada.” 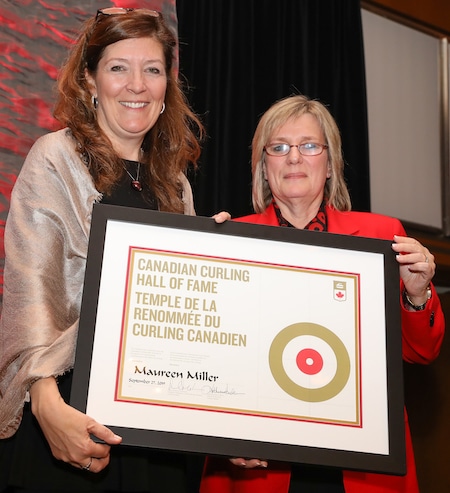 Meanwhile, Curling Canada welcomed three new members to its national Board of Governors. Elected to the Board were Chana Martineau of Edmonton, Mitch Minken of Swift Current, Sask., and Cathy Dalziel of Eastern Passage, N.S.

They replace outgoing board governors Resby Coutts (the 2017-18 Board Chair) and Maureen Miller (the 2018-19 Board Chair), who completed their terms, along with Brad Gibb, who resigned from the Board. Martineau and Minken will have four-year terms, while Dalziel assumes the board position vacated by Gibb, which had two years left. 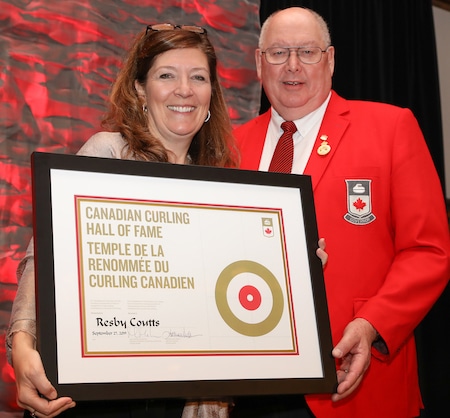 As well, Ottawa’s John Shea was elected Chair of the Curling Canada Board of Governors for the 2019-20 season. 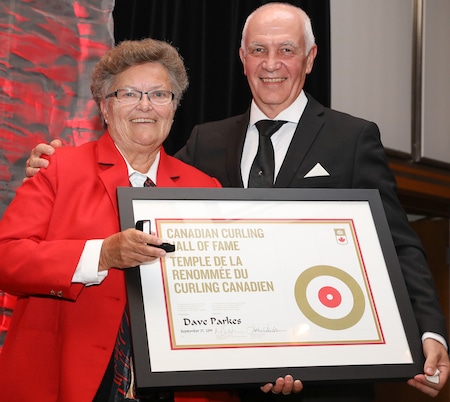 Meanwhile, CURLSASK took the Governors’ Cup as the Member Association that had the best average improvement in results from the 2017-18 season to the 2018-19 season.

And Curl BC was presented with the Curling Canada Foundation Cup for posting the best average performances at the four Canadian youth curling championships: the New Holland Canadian Junior Under-21 Championships and Canadian Under-18 Championships.

Coutts and Miller, as former Board Chairs, were formally named to the Canadian Curling Hall of Fame Executive Honour Roll.