For a week in early September, Ottawa’s Rachel Homan was not the No. 1 team in the world… according to the rankings, at least. 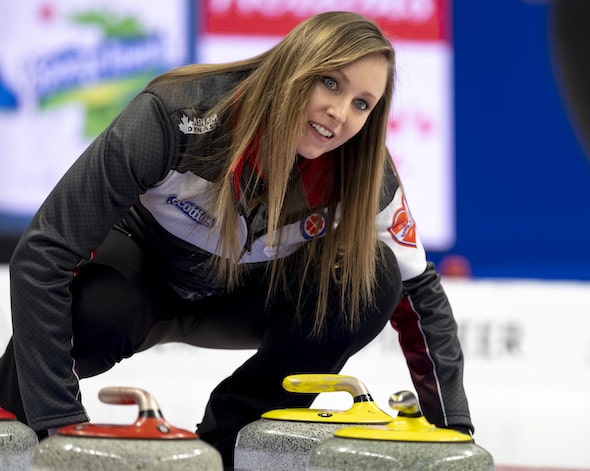 The thing was, though, Homan and her team hadn’t even started their 2019-20 season.

After its first event, however, Team Homan was back in the top spot with a semifinal finish at the AMJ Campbell Shorty Jenkins Classic in Cornwall, Ont. In their second event of the year, this past weekend’s Colonial Square Ladies Classic in Saskatoon, Homan, vice-skip Emma Miskew, second Joanne Courtney and lead Lisa Weagle took home the top prize and extended their world points lead over second-place Hasselborg.

Homan defeated Tracy Fleury (Winnipeg) in an 8-3 final. The three-time Scotties champion ran through the event without a loss, and took home 52.746 points along with $7,500.

Points won also apply to the Canadian Team Ranking System, which will soon be a factor in deciding the final teams for the 2019 Home Hardware Canada Cup, presented by Pioneer, Nov. 27-Dec. 1 in Leduc, Alta.

Hasselborg, meanwhile, was playing in a Swedish qualifying event for the European Championships, which, due to a low strength of field, only earned her 8.100 points. No. 3 Kerri Einarson of Winnipeg, and No. 4 Tirinzoni weren’t in action this past weekend.

Meanwhile, in South Korea a new event got underway before the previous week’s action wrapped up! The WCT Uiseong International Curling Cup features 10 men’s and 10 women’s teams competing for a combined purse of $110,000 Cdn.

Only Winnipeg’s Theresa Cannon is representing Canadian women at the event.

So far McEwen is 3-0, while McDonald, Dunstone, and Howard all have two wins. Cannon, so far, is 1-2, while Tirinzoni’s Swiss squad leads the pack at 3-0.

For scores and results for all World Curling Tour events, please check out curlingzone.com.