There will be a definite Olympic flavour to the 2015 World Financial Group Continental Cup, presented by SecurTek Monitoring Solutions, beginning Thursday at the Markin MacPhail Centre at WinSport’s Canada Olympic Park. 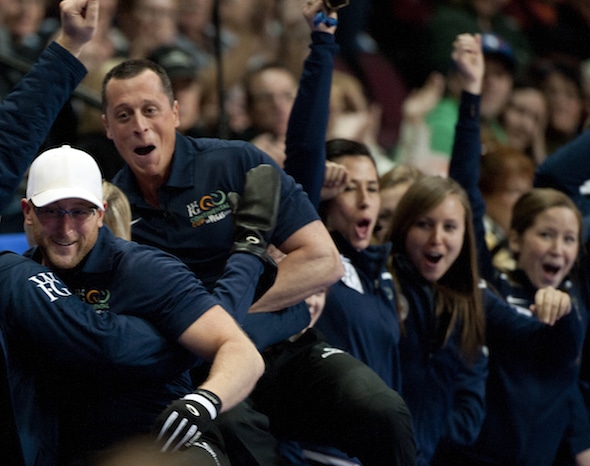 Many of the world’s best curlers will be in Calgary for the 2015 World Financial Group Continental Cup. (Photo, CCA/Michael Burns)