Curling Canada will give more young curlers the opportunity to compete for national championships when it expands the fields for the New Holland Canadian Junior Under-21 and Canadian Under-18 curling championships, beginning in the 2020-21 season.

That was one of the outcomes of the 2018 National Curling Congress, which concluded with Saturday’s Curling Canada Annual General Meeting in Ottawa. 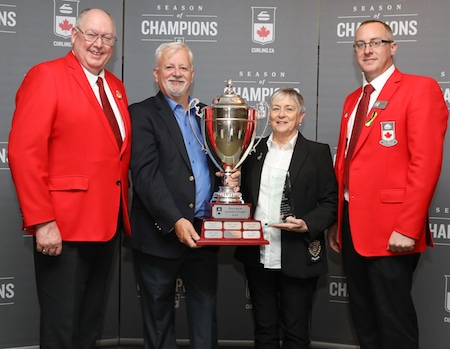 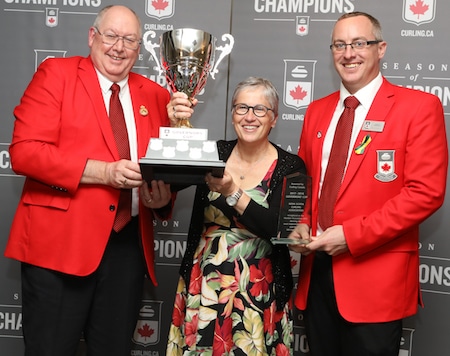 In addition to expanding the fields for both events — currently one team from each of Canada’s 14 Member Associations competes in those championships — dates for the New Holland Canadian Juniors will be moved to later in the season. Currently, the event is staged in January, and beginning in 2021, the event will take place in March. 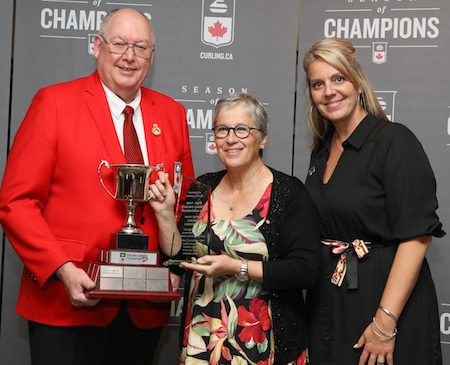 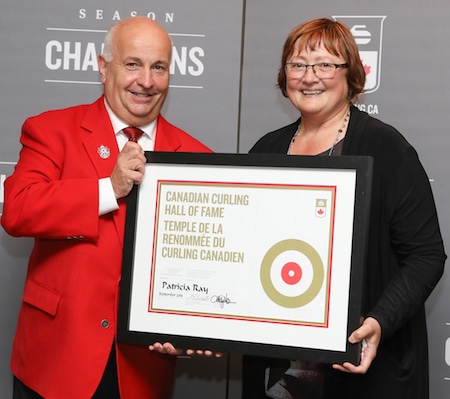 Details on how the 2021 World Junior Canadian teams will be determined, and the size of, and format for, the expanded fields for the 2021 New Holland Canadian Under-21 Juniors and the Canadian Under-18 Championships, will be announced at a later date. 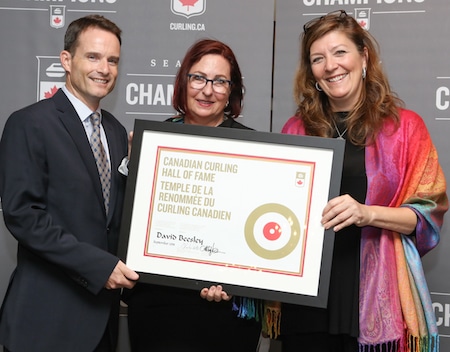 “This has been under discussion for some time as part of our Long-Term Athlete Development plans,” said Helen Radford, Curling Canada’s Manager, Youth Curling and NextGen. “The idea is to give more youth curlers the chance to compete at the national level, in addition to extending their seasons. Under the current system, many Under-21 curlers have nothing to play for after their provincial championships are concluded in late December. As well, we will send our teams to the world championships far more prepared for that level of competition.

“As much as these Canadian championship events are high-performance events, they’re also developmental events as we work towards building our Tim Hortons Brier, Scotties Tournament of Hearts and Olympic champions 10 years from now.” 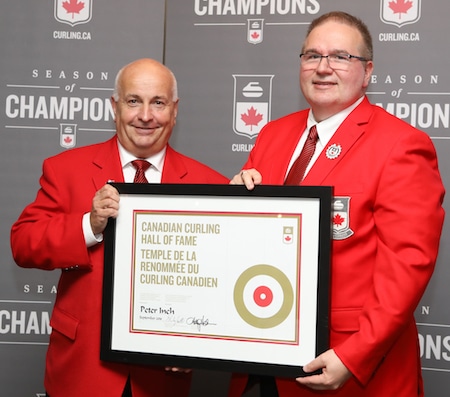 “We’ve known for a long time that Canada’s curling centres need our support to remain healthy and viable, and we’re extremely happy to be in a position to offer this assistance,” said Katherine Henderson, Chief Executive Officer of Curling Canada.

Application procedures will be announced in the next few weeks.

Meanwhile, a new, albeit familiar, board Chair and four members of the Curling Canada Board of Governors are in place for the 2018-19 season.

Maureen Miller of Yellowknife was elected to her second term as Chair of the Board of Governors; in her first stint as a board member, she Chaired the board during the 2002-03 season.

Elected to the 10-member Board were 2006 Olympic bronze-medallist Amy Nixon of Calgary, Donna Krotz of London, Ont., Paul Addison of Saanichton, B.C., and Sam Antila of Thompson, Man.

Also, three annual awards were presented, and three new Canadian Curling Hall of Fame members were inducted, at the 2018 Curling Canada Celebration Dinner. The Nova Scotia Curling Association was a double winner, taking home both the Governors’ Cup (highest average improvement at Curling Canada championships from 2016-17 to 2017-18) and the new Curling Canada Foundation Cup (best average performances at the four Canadian youth curling championships: the New Holland Canadian Junior Under-21 Championships and Canadian Under-18 Championships). Meanwhile, CurlON claimed the Member Associations Cup, presented by TSN, for the second straight year for posting the best average results at Canadian championships in 2017-18. As announced in September, Patricia Ray, Peter Inch and the late David Beesley were formally inducted into the Canadian Curling Hall of Fame.